I make this post to starkly highlight something that has been bothering me about the propaganda we are being fed about starving children. I have not chosen images to be “fair and balanced”.

The USA government is helping Saudi Arabia to fight a war in Yemen. See the next picture from and article in The Irish Times, More than one million children starve as Yemen war rages. 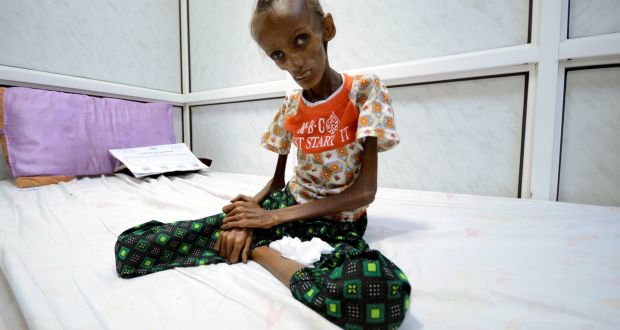 This is a war we refuse to stop supporting.

Now let’s move on to a war the USA wants to start to protect the starving children in Venezuela. Here is a Huffington Post article Hundreds Of Children In Venezuela Are Starving To Death, Says New York Times Report. 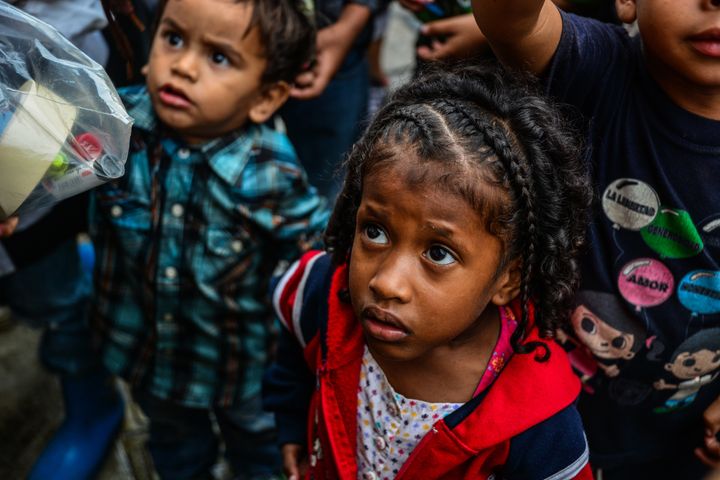 I suppose it is worth pointing out that a lot of whatever starving is going on in Venezuela is caused by the 20 years of economic war that the USA has fought against Venezuela.

If government of the USA refuses to back out of a war that is causing starvation in Yemen, but wants to start a military war in Venezuela because of lesser dire starvation in Venezuela, what is the logic or consistency of our attitude toward the two situations?