CBS News has the story The young voter turnout in 2014. Near the beginning it says:

Voters ages 18-29, a core part of the Democratic party’s coalition, made up 13 percent of the national electorate this year, compared to 19 percent in 2012, representing approximately 14 million fewer young voters–an early estimate based on exit polling and the number of votes cast for the House of Representatives.

Then it goes on to give you lots more fascinating pieces of data.  Remember that as Nassim Nicholas  Taleb said in his book The Black Swan, and here I paraphrase, people run into trouble not so much in telling what happened historically, but they run into trouble when they try to tell you why.

Nevertheless, I have been raving on about why it happened ever since the election.  So trust me, folks, I am an exception to what Taleb said. 🙂

I was quite skeptical of the Gruber video that was out of  context, highly edited, had skips and jumps, and cut off Gruber’s words at strategic moments.  The video was more intent on making its own point than telling you what Gruber thought.

Reader WayneP sent a link to The Washington Post article Who is Jonathan Gruber? This article tries to put in a little context.

I have found the MSNBC article The mess Jonathan Gruber created.

Part of the problem with the Jonathan Gruber “stupid” story is that it’s a shiny object for the political world to stare at for a while. It offers more heat than light. It’s a bouncing ball for political insiders to chase after, despite its relative insignificance.

But since it’s likely to soon be the subject of congressional hearings, and since your crazy uncle who watches Fox News all day will be talking about nothing else at Thanksgiving, let’s grudgingly tackle this week’s Most Important Story Of All Time As Agreed Upon By Republicans And The Beltway Media.
.
.
.
What about the notion that a “lack of transparency” created a “huge political advantage”? At face value, that doesn’t even make any sense – the entirety of the ACA process couldn’t have been much more transparent. There were countless open hearings, debates, meetings, and reports, all played out under the spotlight over the course of a year. Congressional Republicans have worked in secret, behind closed doors, on an ACA alternative for five years, but the process of creating “Obamacare” was the polar opposite.

So the question is, are you really prepared for Thanksgiving this year?

Well, chalk up another one  for a professor from my alma mater.  Do you think this might lower the value of consulting gigs for MIT professors?

The Daily Kos has published a Cartoon: The people* have spoken!. Follow the previous link to read and join the conversation about the cartoon. 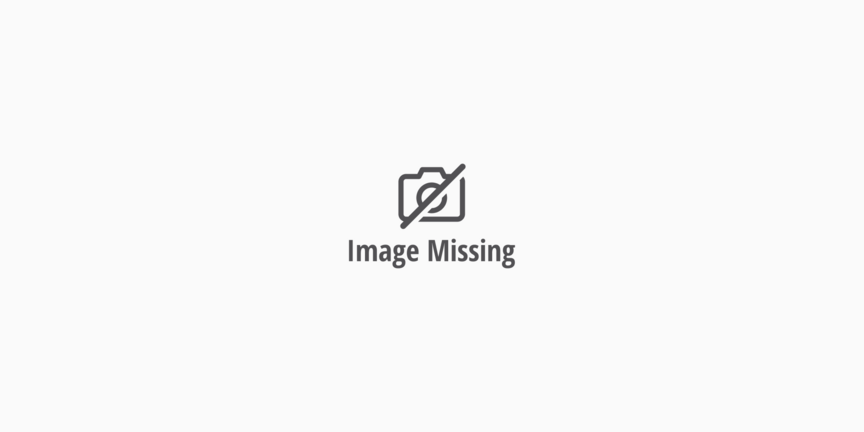 Can you hear me now?

Robert Reich has posted a video on his Facebook page The choice ahead for the Democrats, and what we must do to help them make the right choice..

Reich has put together all the pieces that you have found scattered about many of my recent posts.

I just received an email from Elizabeth Warren.

This should enhance the message that the Democrats put out about what this country needs. I hope it also changes the policy positions of the Democrats. it’s about time they countered the false story of the Republicans about what it takes to get this economy working for the bottom 90% of wage earners. Had that bottom 90% heard a believable and compelling story from the Democrats, the election would not have been a disaster.

When I first read the headline, I read it as I have put it in the subject of this blog post.  I was going to say to readers in Massachusetts that I bet you think this is about Charlie Baker and Chris Christie.

After reading the story, and  then went back to reread the Naked Capitalism headline which is State Street, Governor Elect Rauner Both Implicated in Pay-to-Play Scandals.

Rauner’s aides tried dismissing the revelation arguing that these firms were already feeding at the public fund management trough. That argument doesn’t cut it from a legal or common sense standpoints, as Sirota explains:

But legal experts, former SEC officials and campaign finance lawyers interviewed by IBTimes said the [SEC] rule applies over the entire life of a pension fund investment because those investments can be terminated, sold off or extended at any time. The point is to prevent political contributions from influencing not just the original decision to invest, but the ongoing choice to continue or terminate the investment.

David Melton of the Illinois Campaign for Political Reform said pension “contracts come up for renewal periodically,” and that it’s therefore “inconsistent with the spirit and purpose of the law” to rely on the argument that the donations are acceptable because they were made after the original investment decision.